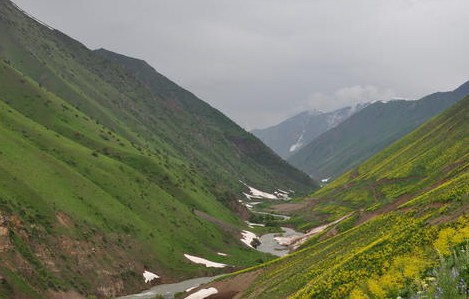 The Silk Road is known for being one of the largest trade networks in the world. Its origin dates back to around 130 BCE, when the Han dynasty of China officially opened trade with the West. The route extended more than 6400 kilometers (4000 miles). Besides China, the Silk Road contributed largely to the development […] 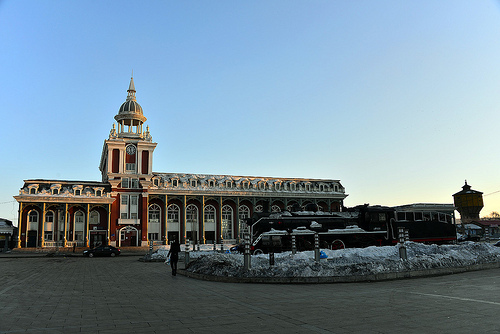