The Netherlands is well known for its entrepreneurship and academic research on agriculture, horticulture, aquaculture, water and food technology. World leaders in markets of food products and technology, machinery and equipment have their origin and base in the Netherlands.

The Dutch agricultural sector is diverse; it covers a wide range of livestock and plant-cultivation sectors that include, for example, arable and dairy farming, cultivation under glass, tree-growing and pig farming. 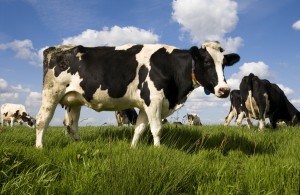 The Netherlands is responsible for the world’s potato exports. 22%
The agricultural sector makes up of the Dutch economy 10%
More than half of the Netherlands' total land is used as farmland 52%
Used for arable and horticultural crops 56%
Permanent grassland 42%
Permanent Crops 2%

Strengths of the Netherlands 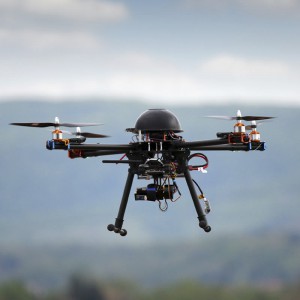 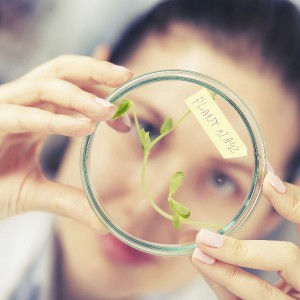 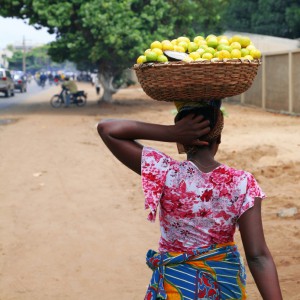 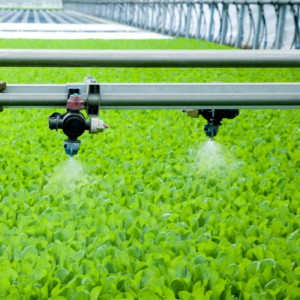 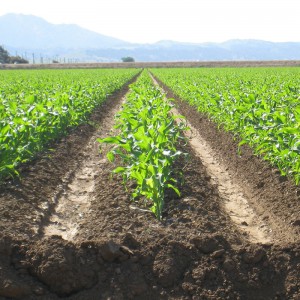 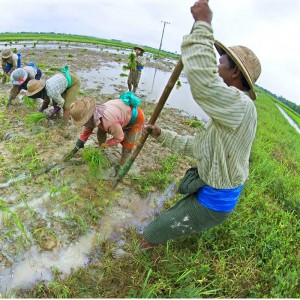